ACE and the European Parliament for our oldtimers!

The next meeting of the working group is currently planned for February, we’ll keep you informed and we might request for your contributions. 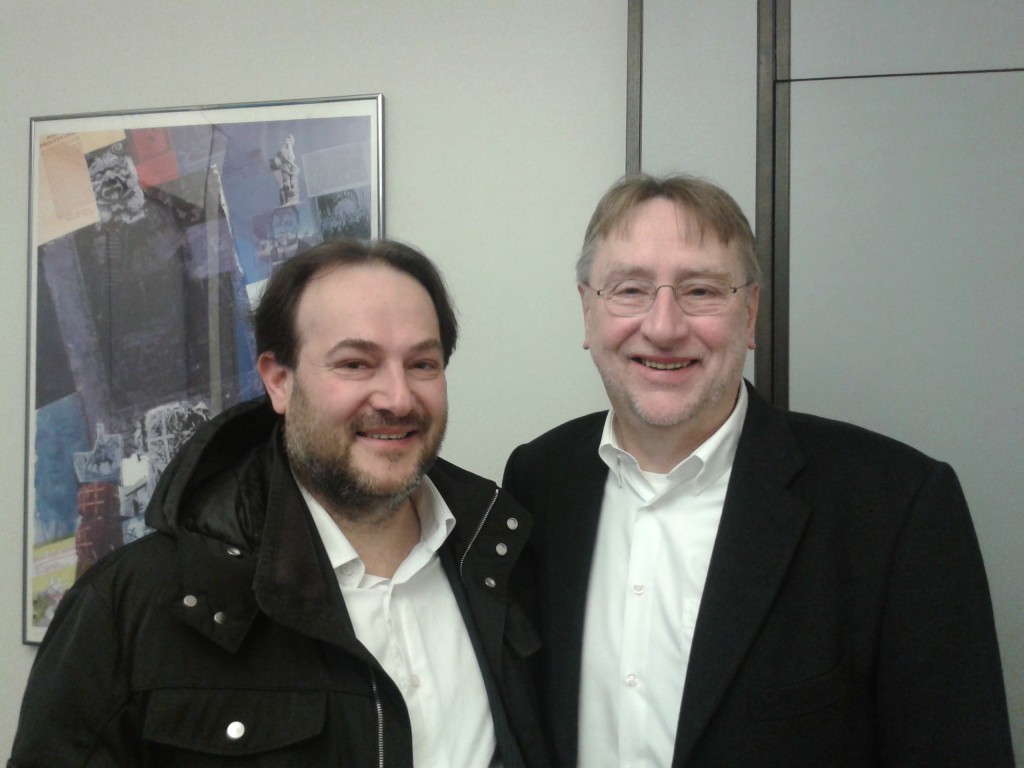 This entry was posted in Forum. Bookmark the permalink.